A drama series for deeper understanding of Quran and Hadith

The Great Scholars of the Abbasid Age gives us a window into the lives of the great Qadis (judges) of Islam. This historical drama series examines issues such as the meaning of justice and its principles, and considers important Qur’anic verses and Hadith, while at the same time weaving compelling stories with relatable characters that evoke the sights and sounds of centuries past. 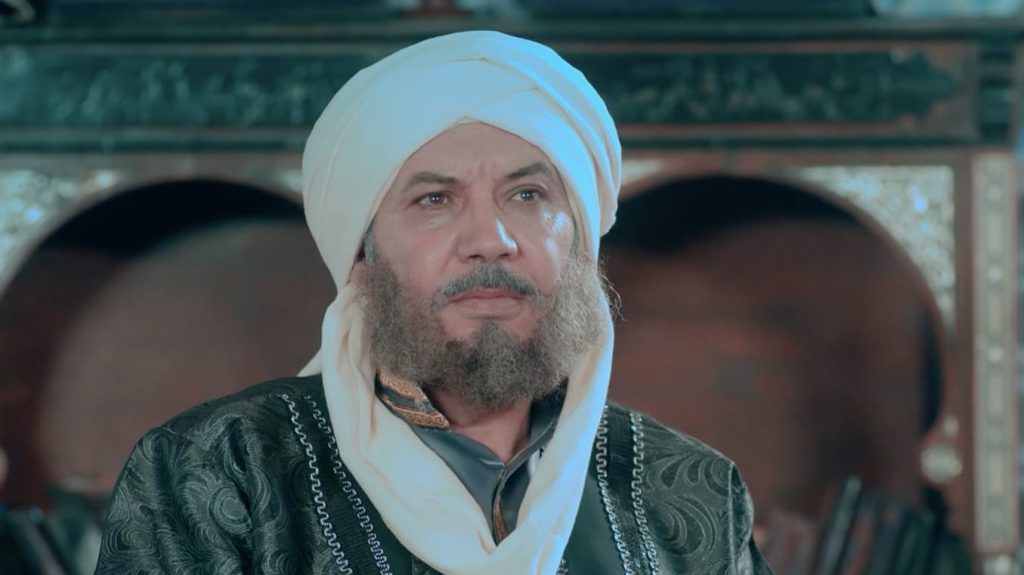 The first episodes cover the life and deeds of Qadi Suleiman ibn al-Aswad, who lived in the third century A.H in the Umayyad realms of Al-Andalus. When Muhammad ibn Abd al-Rahman assumed the throne he brought Qadi Suleiman to be a judge in Cordoba, known as the jewel of the world. He was involved in unravelling a case of corruption in the upper echelons of the ruling elite, involving forgery and murder, taking the side of the oppressed against those in power. Meanwhile, the inventiveness and genius of Abbas ibn Firnas, who devised a way of making colourless glass and experimented with flying machines, caused some people to accuse him of being a wizard and practicing magic. In the series Qadi Suleiman takes this opportunity to educate those accusing Abbas ibn Firnas of such things about the principles of justice. 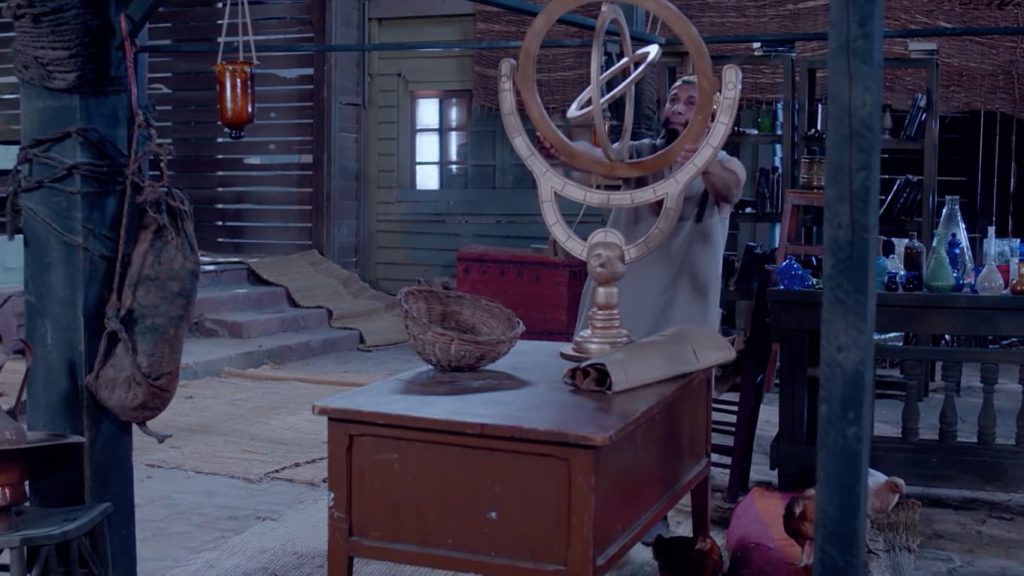 Being just or being judgemental

The aspersions cast on Abbas ibn Firnas show how a self-righteous and judgemental person who is overly confident can often sway others into thinking they are right, simply by the strength of their convictions, even when these are in fact wrong. When a hot-headed agitator leads a crowd of discontented men to Qadi Suleiman’s door, demanding something be done about the wizard practicing magic in their midst, Qadi Suleiman informs him of the conditions of judgement, making it clear to them that they were being hasty, and acting in anger without any evidence, and warning them about inciting against an innocent and unjustly insulting the righteous. 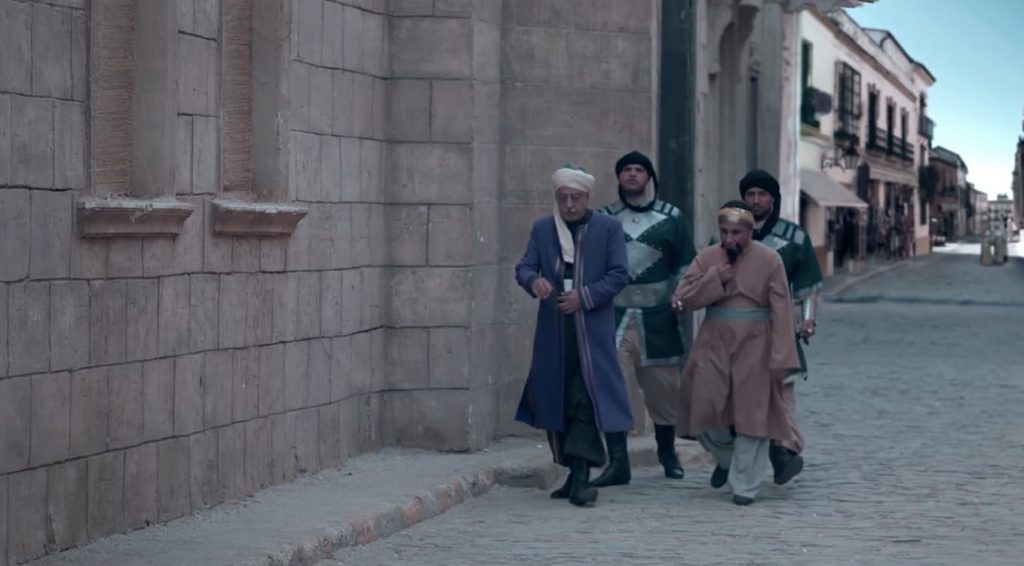 “Do you know what the Judiciary conditions are?” he asks the head of the angry mob. “… Treat the two opponents equally, not be inclined to one of them even with the heart, not be a party in the dispute so he is the opponent and judge, not judge by what he knows so he is the witness and the judge, not judge before he hears all the opponents, without intimidating any of them… When does the judge stop judging? If he is hungry, thirsty, in pain or demanding to be alone, if he is sick or sad. More important than all is that the judge does not judge if he is angry.”

The meaning of Knowledge (ʿilm)

The series gives us insight into Islamic principles of justice while also telling enjoyable stories that give us the opportunity to reflect upon key Qur’anic verses and Hadith and the meaning of specific words. It highlights the importance of ʿilm, (Knowledge) in Islam, and considers the different meanings of this. The word ʿilm, and words related to this Arabic root, appear in the Qur’an with a sacred meaning. {He taught (ʿallama) Adam the names – all of them. Then He showed them to the angels and said “Inform Me of the names of these, if you are truthful.”} {They said, “Glory be to You, we have no knowledge (ʿilm) except what You have taught us (ʿallamtanā). Indeed You alone are All-Knowing (al-ʿAlīm) and All-Wise.”} {He said, “O Adam, inform them of their names.” And when he had informed them of their names, He said, “Did I not tell you that I know (aʿlam) the secrets of the heavens and the earth? And I know (aʿlam) what you reveal and what you have concealed} Quran 2: 31-33. 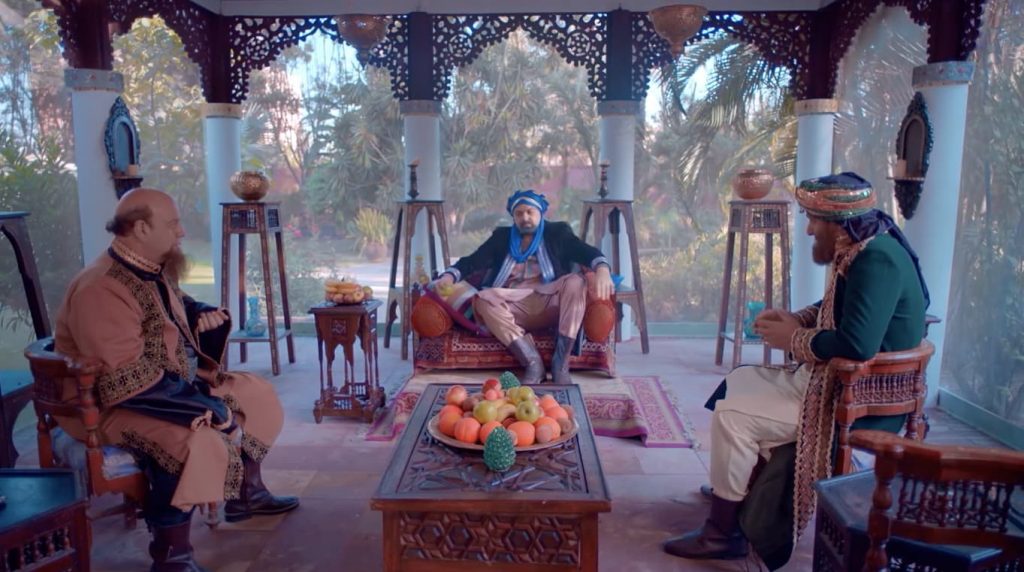 The episodes of this historical drama series consider the meaning of ʿilm and ʿālim, which today has come to mean scholar and scientist, and religious sciences (ʿulūm al-dīn) and worldly sciences (ʿulūm al-dunya). The Qur’anic usage of the word ʿilm certainly didn’t mean science in the meaning used today. It would be interesting to study the usage of this word in the time of the Prophet ﷺ. Similarly other words did not have the exact meaning at the time of the Prophetﷺ as they do today. Even the words Islam and Muslim had slightly different meanings in his time – for example in verse 3:67 where Abraham is described as a Muslim: {Abraham was neither a Jew nor a Christian, but he was one inclining toward truth, a Muslim [submitting to Allah]. And he was not of the idolaters} 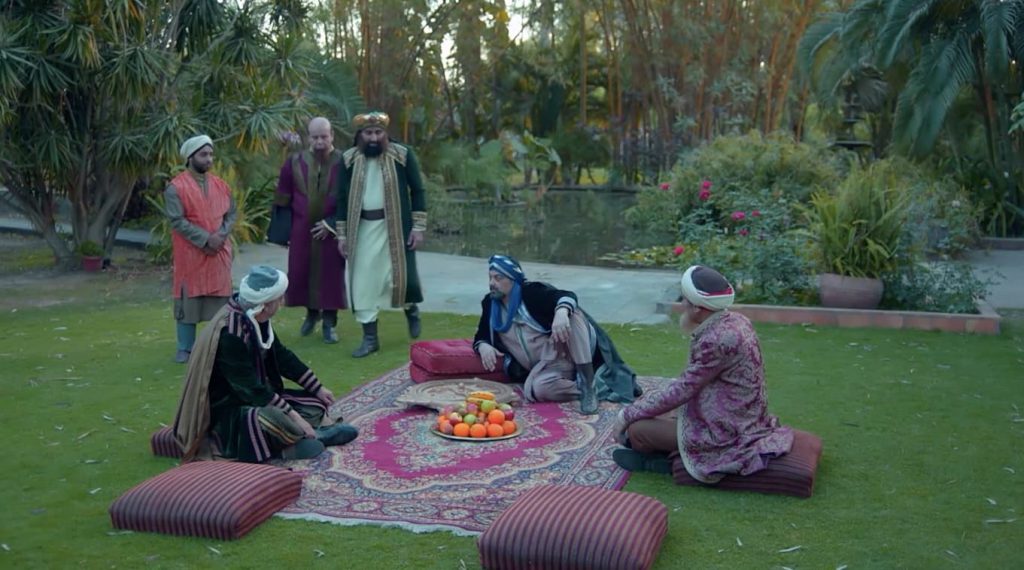 It is important to make distinctions in the way the meanings of words have changed over the centuries in order to understand ayahs and Hadith in their original context. This show offers valuable insights into the meaning of words that lead to a deeper understanding of our religion. It highlights this by looking at the meanings of words such as khilāfa, which had come to mean caliph, but in the Quranic sense is a deputy or steward, and what is meant by the word ʿibāda, meaning worship or servanthood, and which it is argued encompasses more than just performing religious rites, quoting the hadith “The most beloved people to Allah are those who are most beneficial to people. The most beloved deed to Allah is to make a Muslim happy, or to remove one of his troubles, or to forgive his debt, or to feed his hunger. That I walk with a brother regarding a need is more beloved to me than that I seclude myself in this mosque in Medina for a month. Whoever swallows his anger, then Allah will conceal his faults. Whoever suppresses his rage, even though he could fulfil his anger if he wished, then Allah will secure his heart on the Day of Resurrection. Whoever walks with his brother regarding a need until he secures it for him, then Allah Almighty will make his footing firm across the bridge on the day when the footings are shaken.” 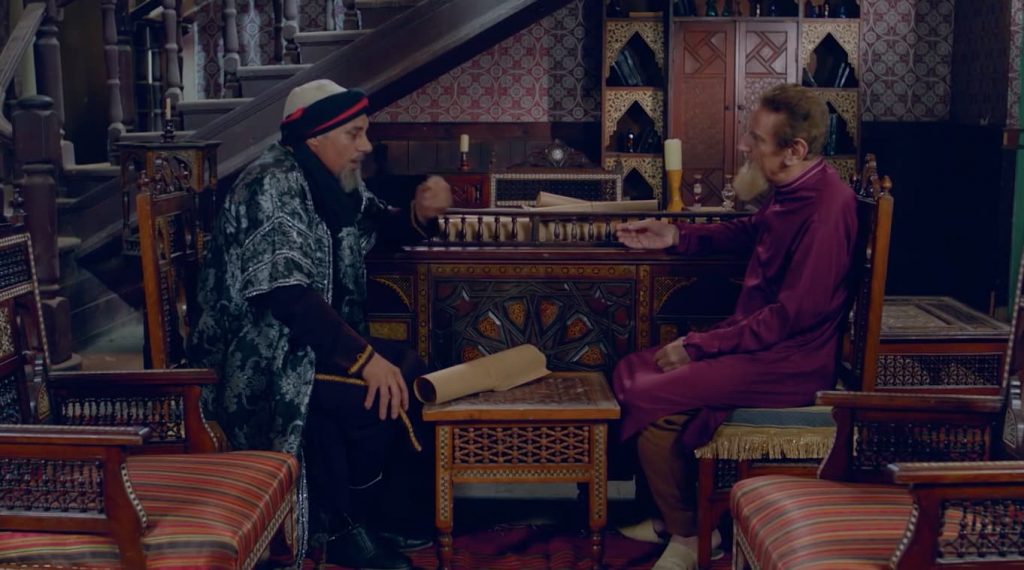 The thirty-part series is also helpful for those learning Arabic as they can hear the Qur’anic quotes and Hadith in the original and also hear Classical fuṣḥā Arabic spoken. Although the translated subtitles are generally good, they do sometimes miss the mark. It is worth bearing in mind that translations, particularly with sacred texts, should be seen as guidelines to meaning rather than something definitive. As highlighted in the episodes, even between Qur’anic and more modern Arabic there are significant differences, and this historical drama series encourages us to think more deeply about the original meanings of ayahs and Hadith. 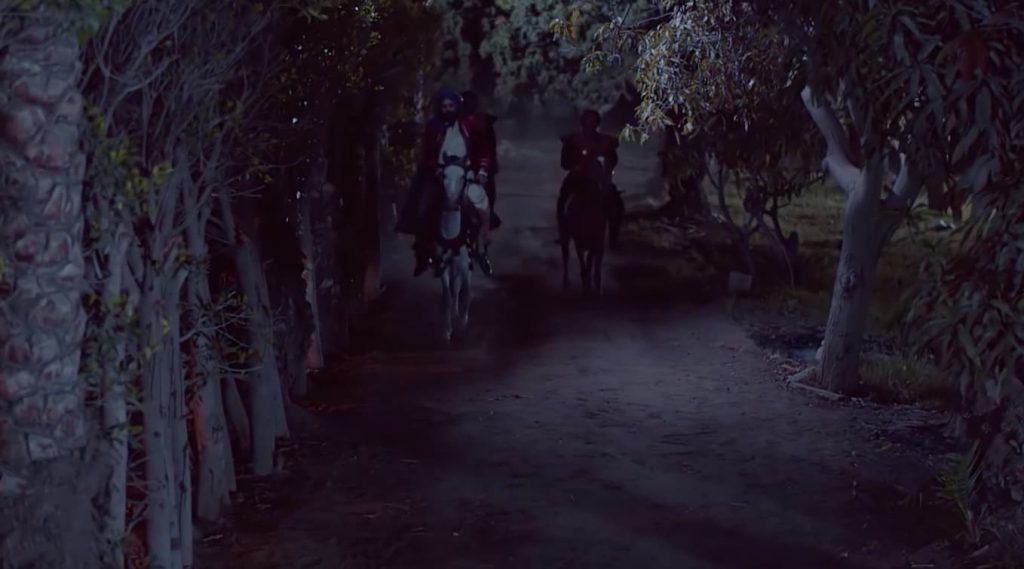 You may also enjoy the historical drama series The Imam about Imam Ahmad ibn Hanbal.