A First Farewell: Life through the eyes of an Uyghur child

A First Farewell follows the stories of three Uyghur children living in rural Xinjiang, China. Isa, Kalbinur and her little brother Alinaz must face many trials and endure many sacrifices in their bid to survive in a world in which they are outliers geographically, culturally and linguistically.

The directorial debut of Lina Wang, A First Farewell is an impactful account of the lives of those living on the edge of a global superpower, cut off from many of the opportunities this should entail by their different culture and language. Our protagonists must learn how to navigate this world wherein poverty, family issues and difficulty assimilating in a country trying to bury their community’s existence will make demands of them beyond their years. 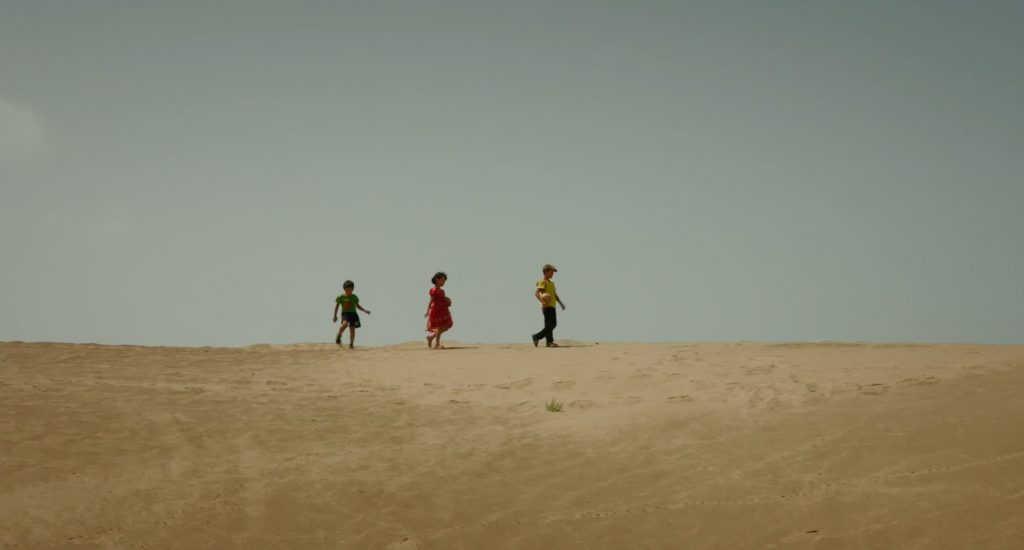 In recent years the area of Xanjiang and the Uyghur community has been the focus of the world’s attention, with the atrocities being committed against this community too numerous to recount. However Wang chooses to instead focus on a more innocent narrative and shows us the world through the eyes of three children, with the film revolving around their bond to their land, language and families. They connect with their culture and language through poetry, both learnt in school and passed down from their parents who take pride in the sharing of their cultural heritage. However these vital and moving experiences bring them little reprieve when up against reality. Their struggles and fears are relatable, with concerns over money, personal dreams and the safety of loved ones all being universal, enabling viewers to put faces to an ongoing tragedy and see the lives affected behind the grim headlines. 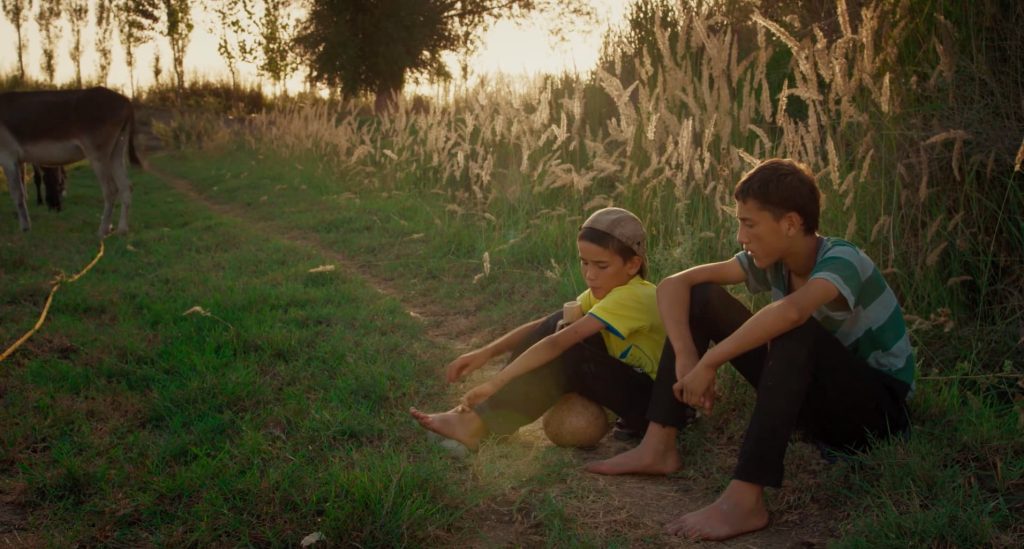 The story starts with Isa who lives with his parents and brother on a farm. After his mother is left deaf and mute from contracting meningitis Isa’s responsibilities increase, particularly when his brother leaves to go to boarding school. From caring for his mother to helping his father with farm work, Isa is shouldering responsibilities beyond his years. He has personal ambitions to be a military officer but must achieve high grades and go to university in order to achieve this, a tall feat alongside his extensive caring and farming duties which are often so overwhelming that he is unable to attend school. 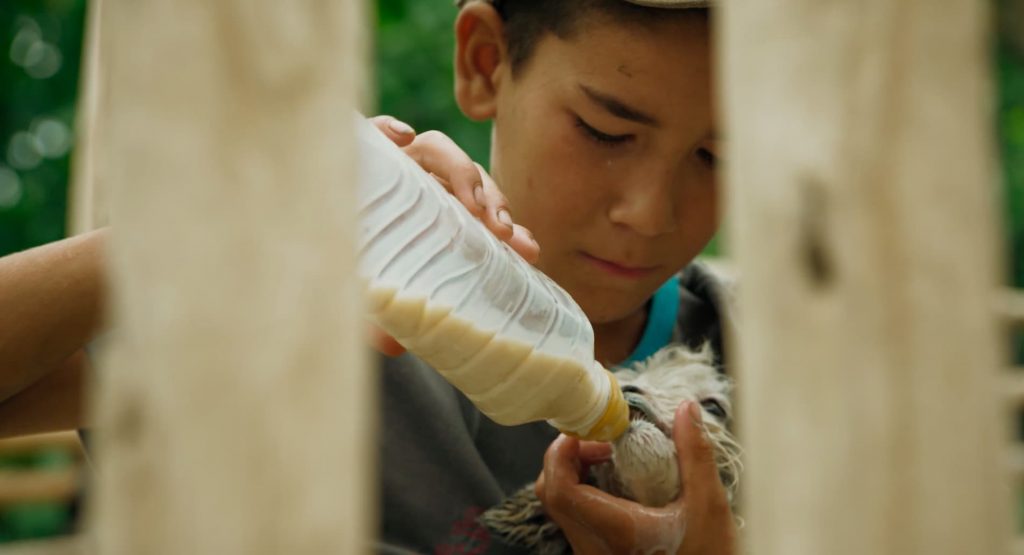 Despite this window into Isa’s stressful life, viewers are given moments of reprieve too as we are granted the pleasure of watching him and friends play, speak about their dreams and confide in each other surrounded by the ancient forests, fields and deserts of their homeland. 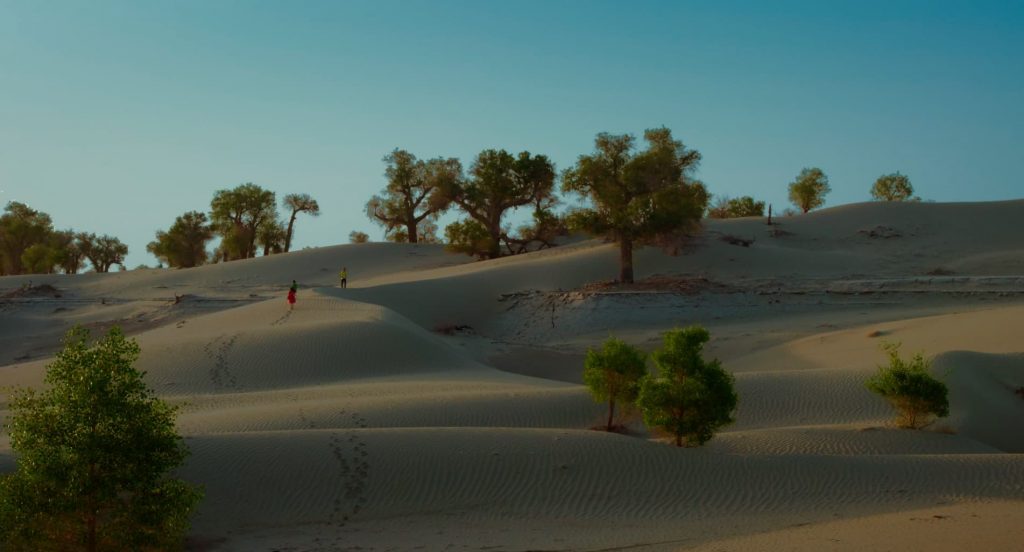 Kalbinur and Alinaz are friends of Isa’s and both struggle in school, particularly in learning Mandarin, fluency in which is key to social mobility and could mean the difference between getting a well-paid job in the future or having to live in uncertain poverty dependent on the cotton harvest like their parents. Due to the fact their parents only speak Uyghur they are intent on transferring Kalbinur and Alinaz to a Mandarin only school in the city of Kuqa to better their chances, emphasising how detrimental this newly placed importance on the speaking of Mandarin is to such a minority. 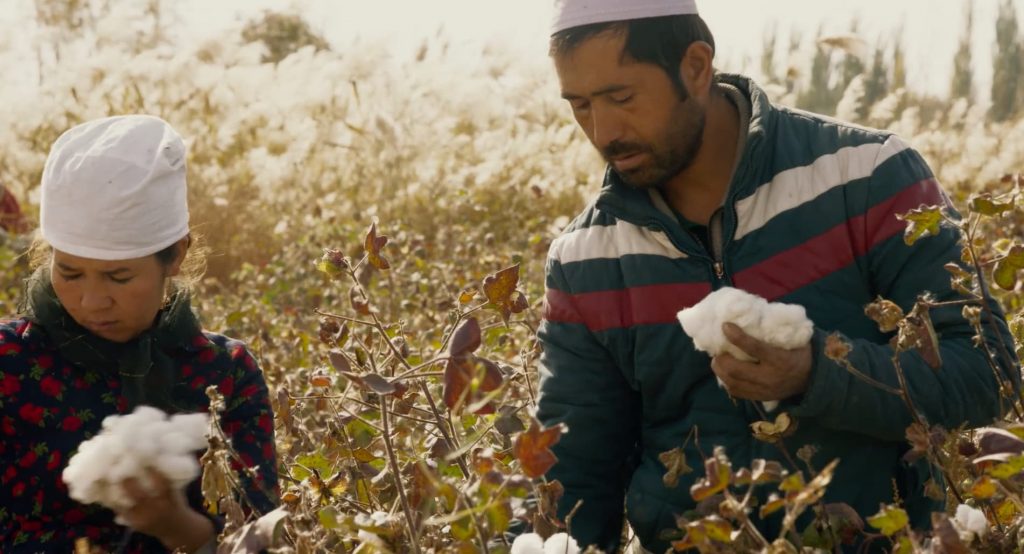 Their parents bemoan the fact that their Han Chinese Mandarin speaking classmates were afforded all the steady jobs which allowed them to live more comfortably, and desire a life like that for their children, even if it distances them from their heritage and community. Their rural home may be idyllic, but the children cannot understand the reality of the harshness of their parents’ lives and have to make personal sacrifices because of it. 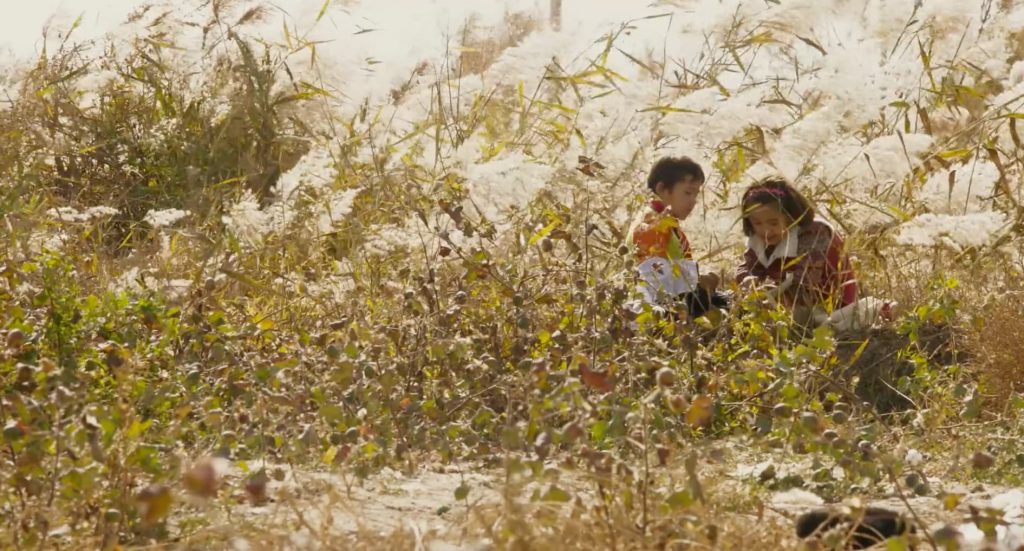 Following its 2018 release A First Farewell received dozens of awards and plenty of critical acclaim for its beautiful cinematography and raw portrayal of the lives of Uyghur Muslims. Despite being Han Chinese herself, director Lina Wang was raised in Xinjiang amongst Uyghur friends and dedicated this film to the people of the region to bring light to their challenges. This results in an intimate, heart-rending and breath-taking feature that offers a view into the lives of a struggling community. 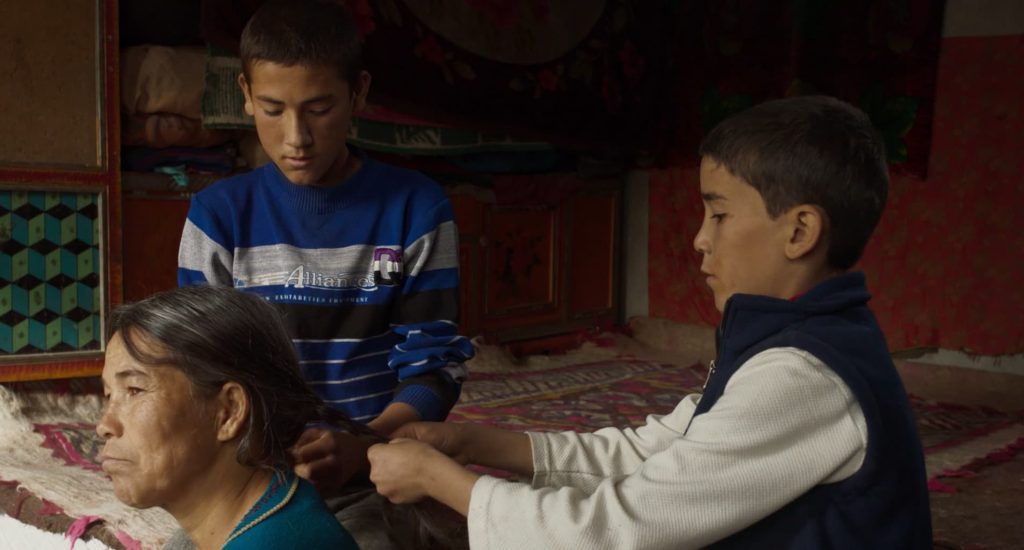 A First Farewell is shot and told intimately, allowing viewers to immerse themselves in scenes both heart wrenching and warming. We follow these hopeful children, as the reality of their lives descends on them slowly, in a series of events that teach them the pain of saying goodbye and the harshness of their world. This documentary provides a humbling, thought-provoking and emotional viewing experience that will stay with audiences long after viewing. 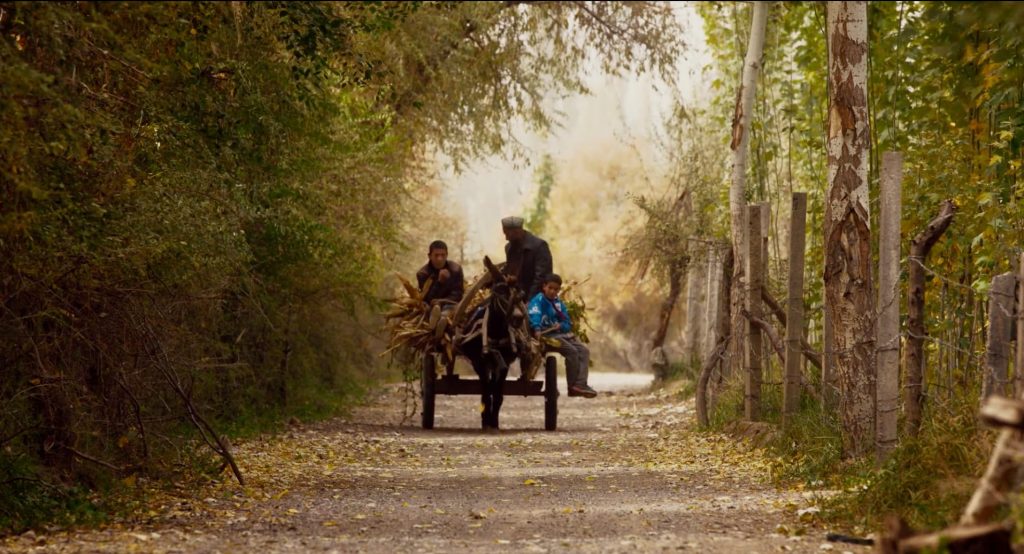