Documentaries for Ramadan: 3. Breath of the Beloved

Breath of the Beloved is a documentary filmed in Istanbul on the tradition of meshk, an ancient Islamic method of teaching in which knowledge is passed down orally from master to apprentice. It follows the story of Abdurrahman Düzcan as a student of mawlid, traditional hymns dedicated to the celebration of the birth of Prophet Muhammad. Abdurrahman endeavours to keep this tradition alive by seeking out old masters, of which there are an ever dwindling number.

Breath of the Beloved explores the tradition of meshk and its importance in preserving the precise intonation and modulation necessary for the correct recitation of classical mawlid songs, subtleties that can only be effectively passed from master to student. It focuses on the challenges facing the younger generation of mawlid students, in a world where an increasing reliance on media and old recordings of past masters have replaced the meshk system. Technology proves to be a poor substitute for a real present master and all the students compete for the privilege of the tutorage of the remaining few. 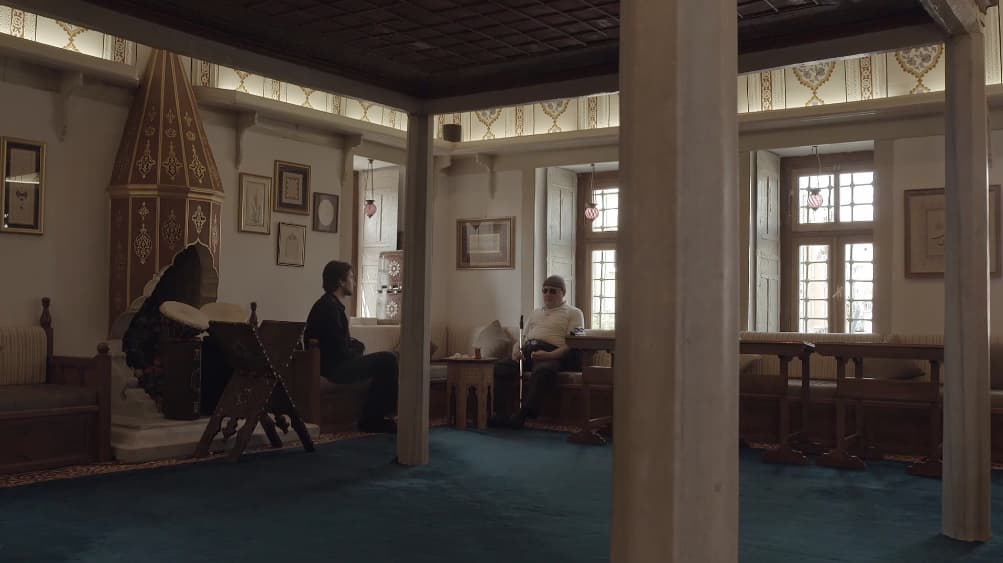 This feature was shot in Istanbul in 2014 and despite being a documentary, the cinematography and motifs within the narrative are often more reminiscent of film, with stunning shots of the city, in particular the magnificent Süleymaniye Mosque, which contextualise and influence the day to day life of a student at the Istanbul University State Conservatory. This blending of genre and technique produces a story that is polished, following the familiar arc of the willing student ascending to greater knowledge under the guidance of a wise teacher. 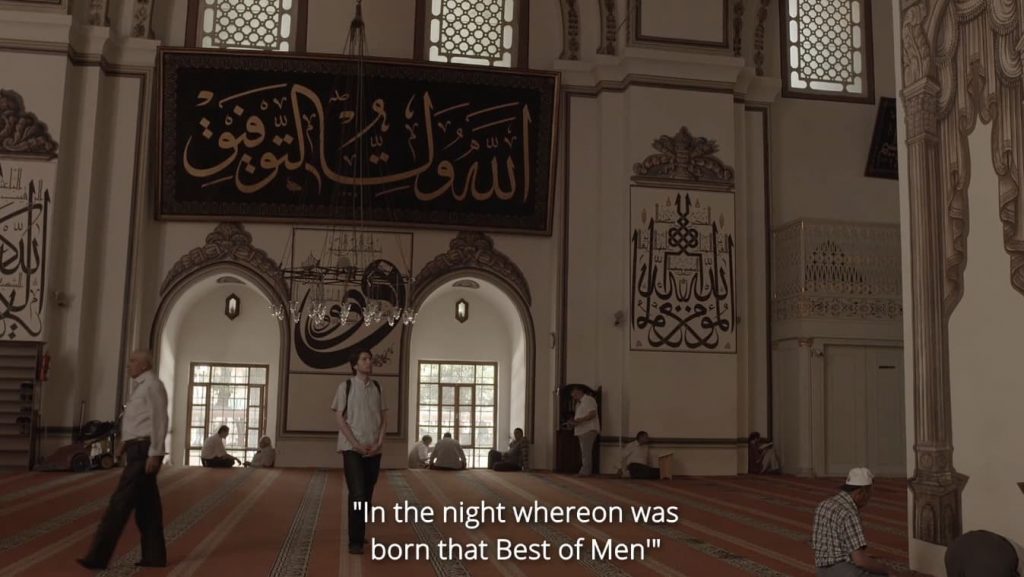 This journey to enlightenment is accompanied by beautiful mawlid performances that punctuate the narrative, giving audiences an exclusive view on Islamic traditions wherein they can examine both the art and the journey of the artists who create it. A melding of the old and new, eastern and western traditions serve to create a unique musical sound that is an intrinsic part of Turkish culture. The main thread of this feature is the relationship fostered between student and master, documenting heart-warming dynamics and an intimate view of a teaching style deep-rooted in many Islamic education traditions such as becoming a hafiz or the study of tajweed. 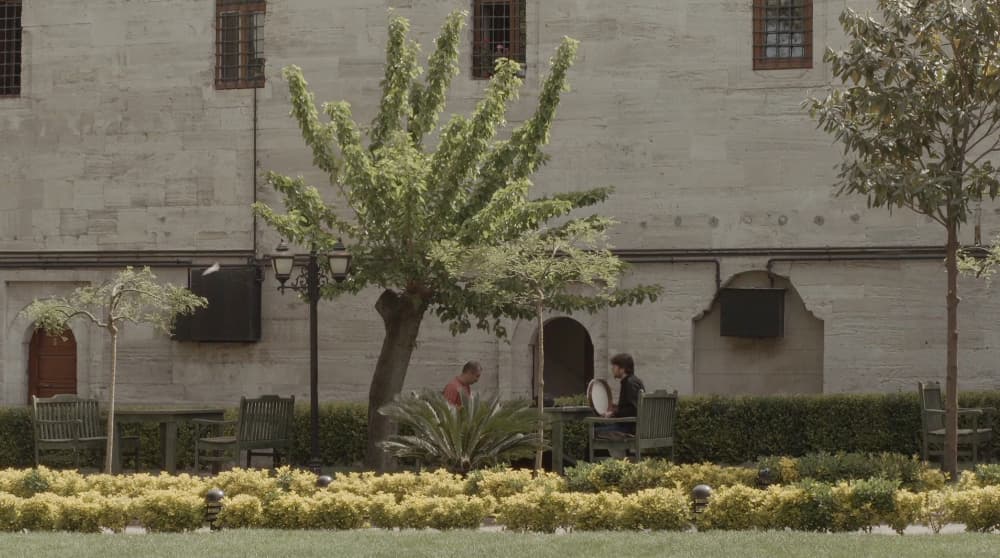 This documentary follows Abdurrahman as a student amongst his peers, initially trying to learn traditional mawlid from old recordings and scouring the city markets for books of mawlid musical notations and poems (which are both scarce and expensive). His pursuit of knowledge in solitude is juxtaposed with his life at school and his fellow students of mawlid, who match his eagerness for the attention of a select few local masters. It provides an inside view into a very personal relationship fostered across generational lines as we follow Abdurrahman around the city and observe his process of learning in isolation a skill usually fostered by extensive teaching. 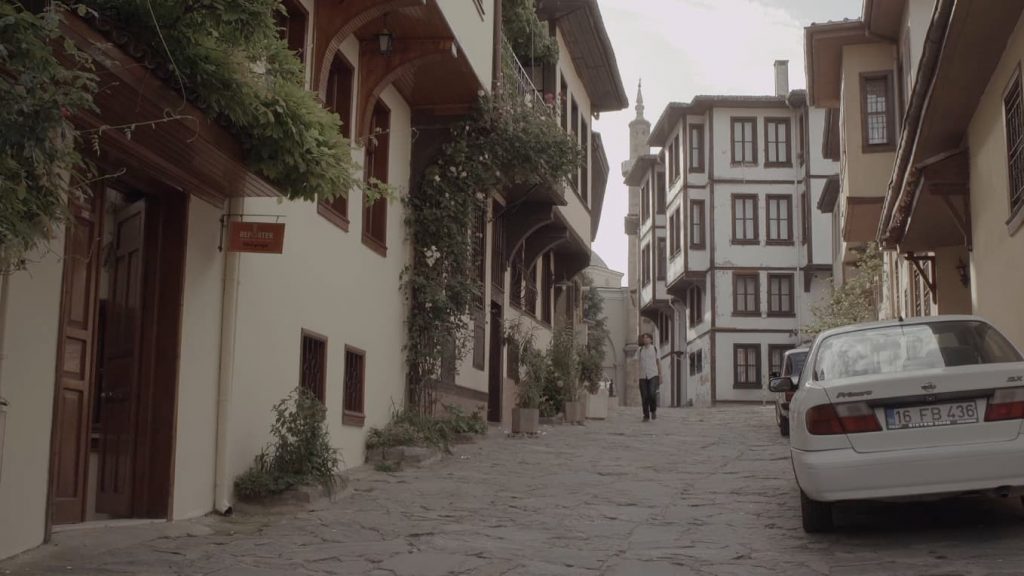 Abdurrahman initially learns mawlid from Hadi Hoca, a teacher at the Istanbul University State Conservatory, whom he frequently meets at the Süleymaniye Mosque both for teaching and to seek council on his journey. When he seeks to learn specific and rarer mawlids, Hadi encourages Abdurrahman to reach out to renowned mawlid master Mustafa Bashkan in order to perfect his recitation. His struggle to even be admitted to learn from the master amongst so many willing students like him emphasises the waning traditions and the threat this poses for the art form as a whole. By combining traditional cinematic motifs and transitions with natural, unscripted interactions Breath of the Beloved creates a unique picture, equal parts introspection and cooperation through the sharing of past traditions. 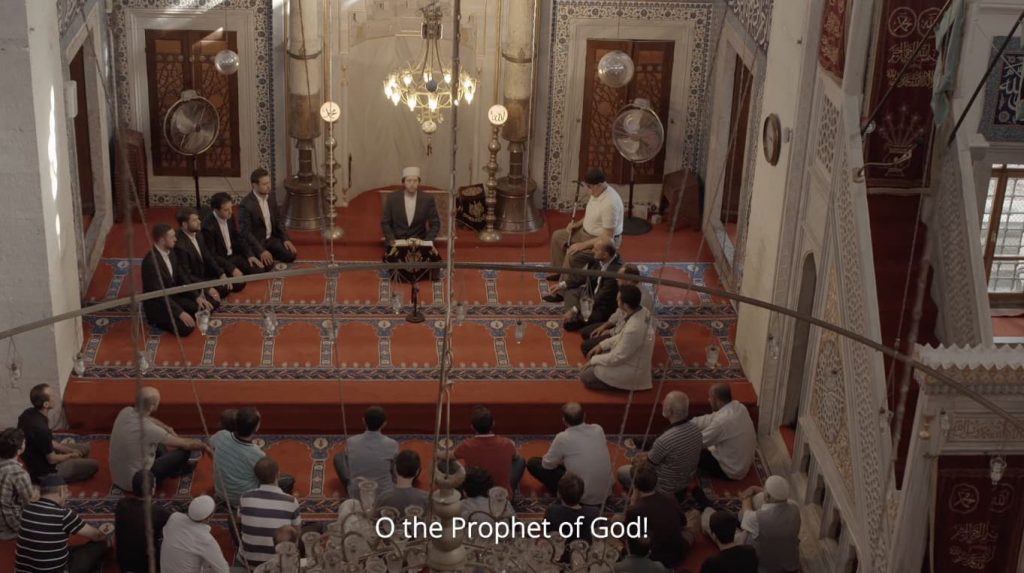 In an interview with the website lastprophet.info, director and writer Murat Pay asserts meshk to be a cornerstone of Islamic tradition, a well-established and essential oral tradition that extends even to basic recitation of Quran and prayer. It is of spiritual value as much as of cultural value to Muslim communities around the world. During this month of Ramadan, with an increased number of people focusing on their Islam and reciting Quran at this time, this documentary provides a perfect opportunity to reconnect with this rich and far-extending history.

Breath of the Beloved is a masterfully shot feature presenting life as part of close-knit multi-generational community, ultimately concerned with preservation of their art, both from a cultural and spiritual standpoint. The result is a watching experience that is both uplifting and heart-warming with beautiful mawlid performances at its heart. The juxtaposition of a contemporary setting with old traditions brings up interesting questions about the future of Islam and its traditions, in a post-Covid world in which people are becoming increasingly remote from each other. Despite this context, Breath of the Beloved will leave its audiences hopeful for a brighter future so long as new generations continue to strive to keep traditions alive and their elders are willing to guide them. 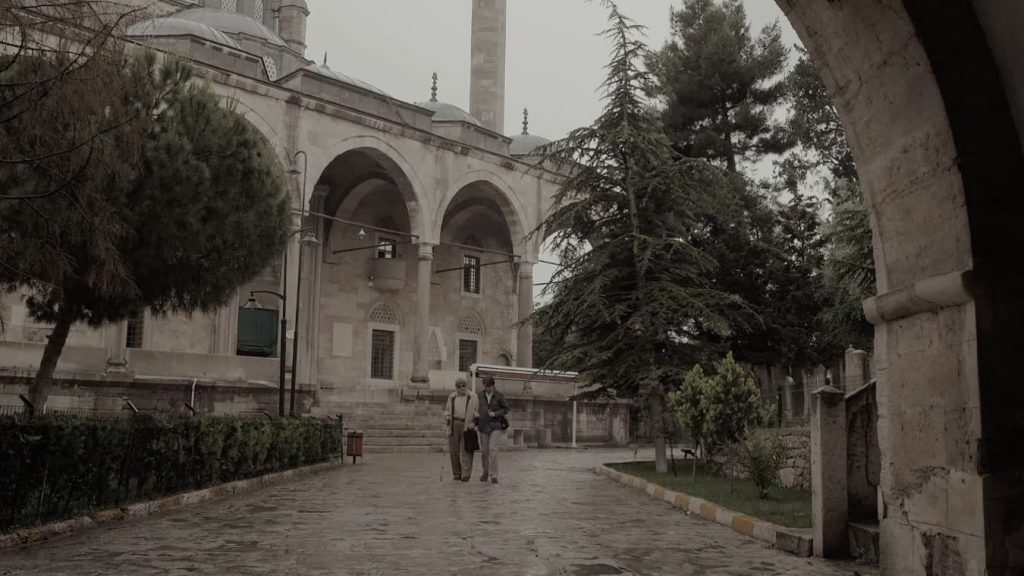