Facing Mecca: Honouring beliefs in the face of red tape and indifference

A Swiss pensioner helps a Syrian refugee navigate unaccommodating bureaucracy to ensure that his wife is buried facing Mecca. The award-winning film Facing Mecca is a moving story of cross-cultural friendship, connection and respect.

Based on true events, Facing Mecca begins with Swiss pensioner Roli and his wife dropping off an old fridge for refugee Fareed Najjar. Arriving at his temporary housing they find a selection of old fridges arranged outside. Surveying the scene, his wife comments
“Everyone’s got a spare fridge… when an appeal like that goes out.”
Deliberating whether or not to take the fridge back home Roli decides to add it to the collection.
“Perhaps he can sell it,” he reasons. 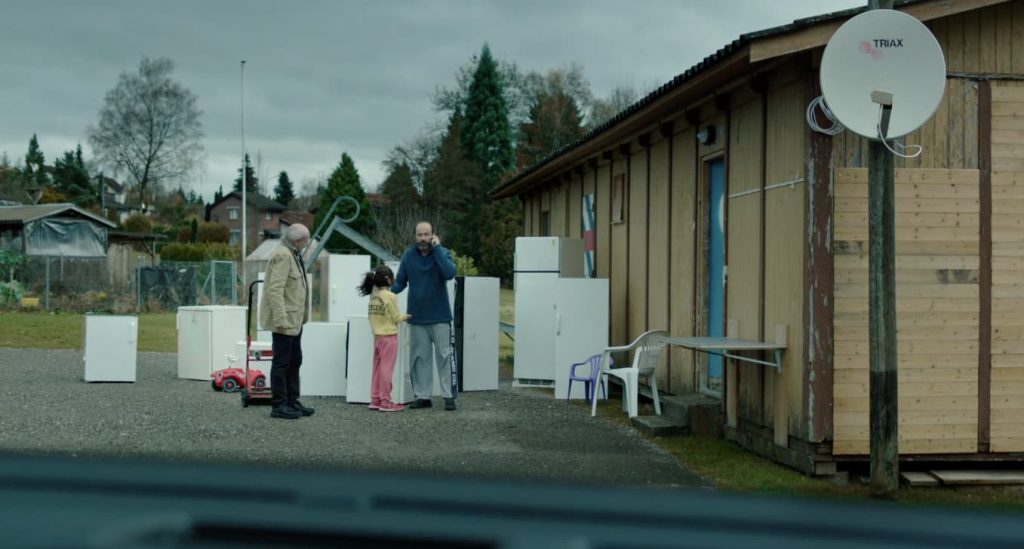 Receiving a phone call from the hospital while Roli is delivering the fridge, Fareed asks if he can help him get there as there is an emergency with his wife who has cancer. Roli cancels his plans to take him to the hospital, and witnesses the pain Fareed experiences as he loses his wife. Having been with Fareed in such a poignant moment, he resolves to at least try to have his wishes honoured concerning her burial. This turns out to be easier said than done though when he comes up against red tape and unhelpful officials in trying to get Fareed’s wife buried facing Mecca. 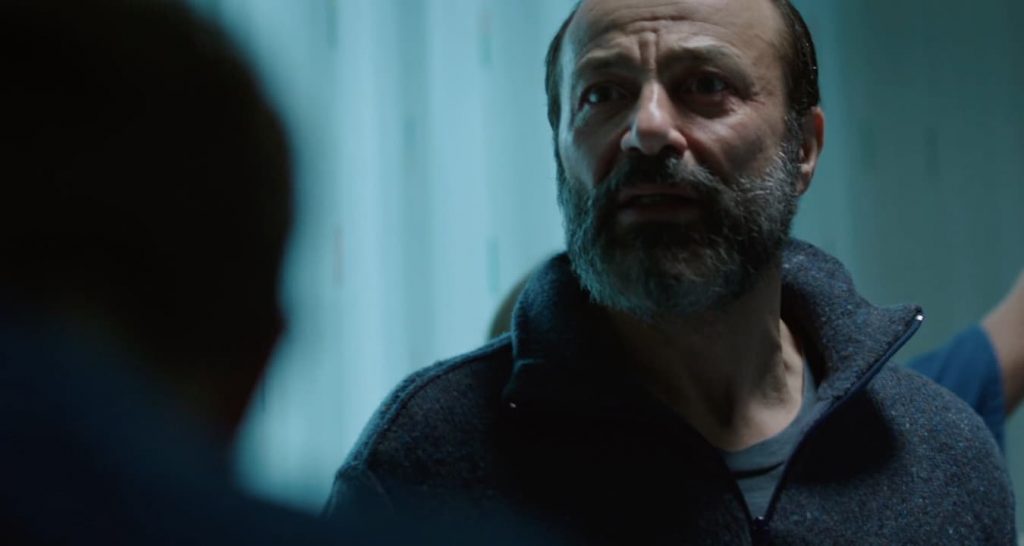 Roli goes to Amrikon Council to try and advocate for Fareed. Unable to get the burial to take place within 24 hours he is hopeful that at least he may manage to get her buried facing Mecca, which Fareed makes clear to him is very important. Enlisting the help of his reluctant wife and a geotechnic contractor Roli goes to the graveyard to try and work out the direction in which the grave should be dug, but council official Thomas Künzli finds him there and tells him
“We’re not rearranging the damn cemetery just for one person!”
“Does it really matter if one grave is diagonal?” Roli asks him. 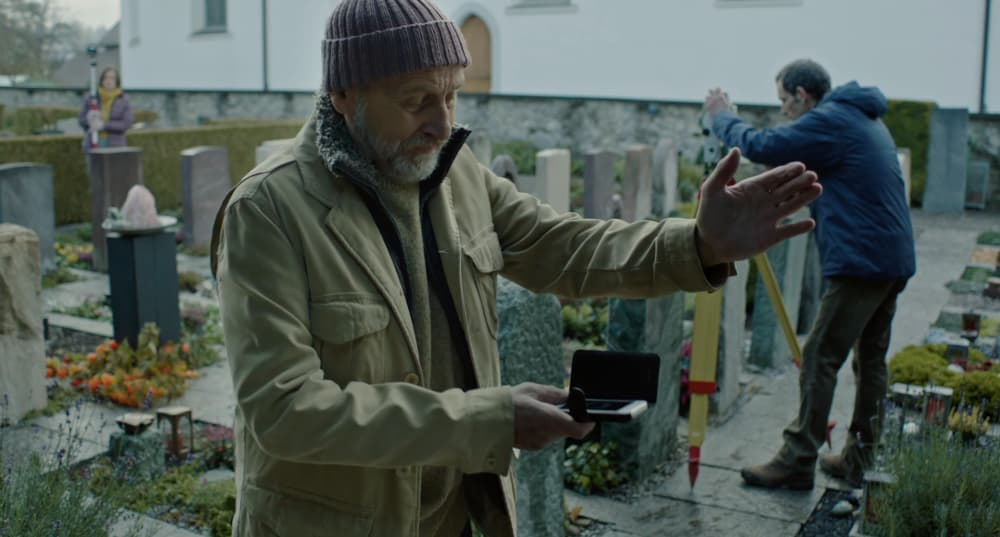 Mr. Künzli is not at all on board, pointing out that special status for a Muslim refugee in a non-confessional cemetery funded by the tax-payer would have to be approved by the council. 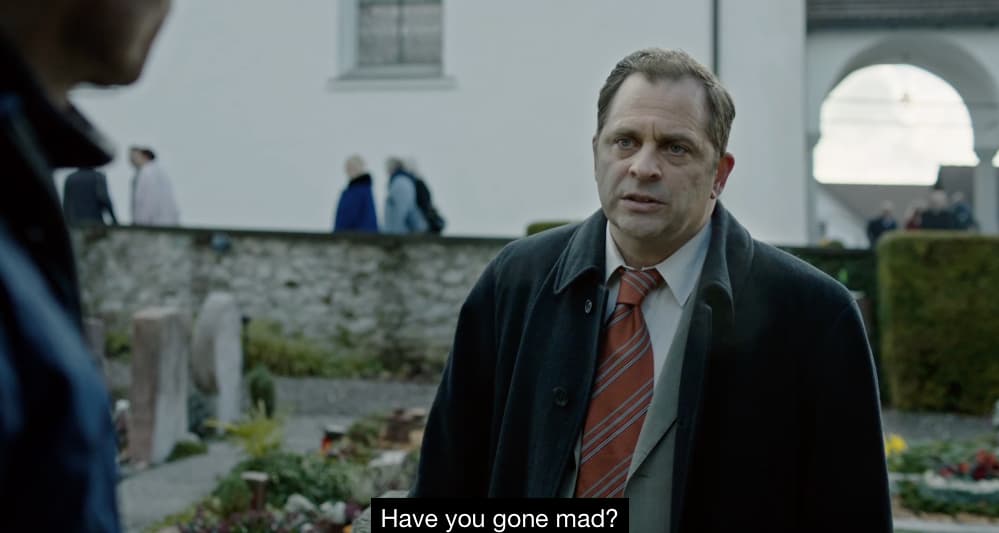 After eventually finding an apparent solution that the council approves, burying her diagonally in a bigger family grave, it then emerges that the grave would only be hers for 25 years after which she would be exhumed. Fareed can’t accept this eventuality.
“How can I face my wife? How can I face Allah? Once she has been buried only Allah can raise her,” he says, insisting that his wife’s grave must be a permanent resting place. 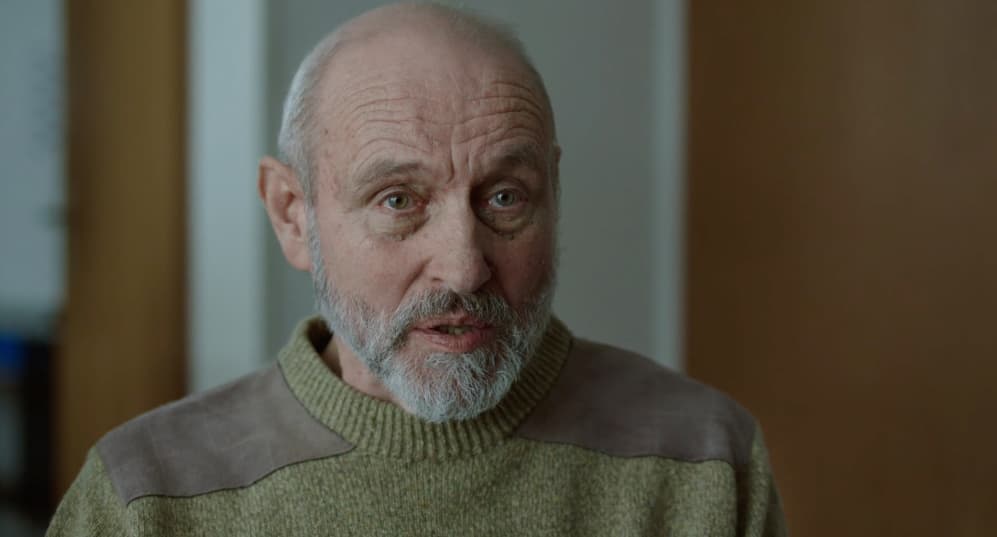 Unable to get any more concessions from the Council, it is agreed that the only solution is to repatriate her body to be buried in Syria, although this is painful for Fareed, who wants her grave to be nearby. Explaining this to Mr. Künzli, Roli says “He wants her nearby. That’s understandable. A human can understand that.” However Mr. Künzli is unmoved by this appeal to his emotions. 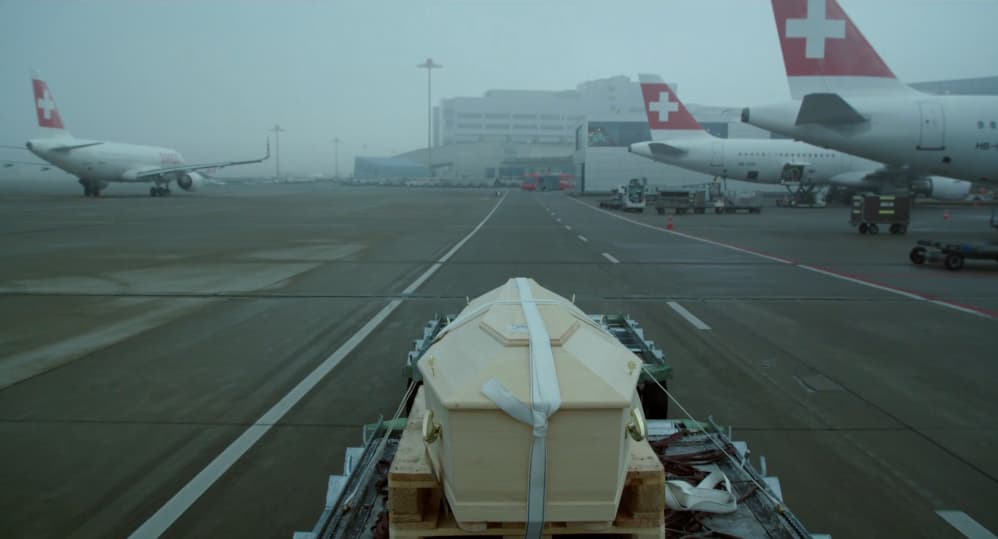 The film captures the effect of losing his wife on Fareed’s young daughters in a moving scene between them. The youngest is missing her mother and unable to sleep.
“Where’s Mama?” she asks.
“She’s with Allah” her older sister Izra replies.
“Can we fly there? When’s she coming back?”
“She’s still with us.”
“I can’t see her.”
“Go to sleep.” her sister tells her. 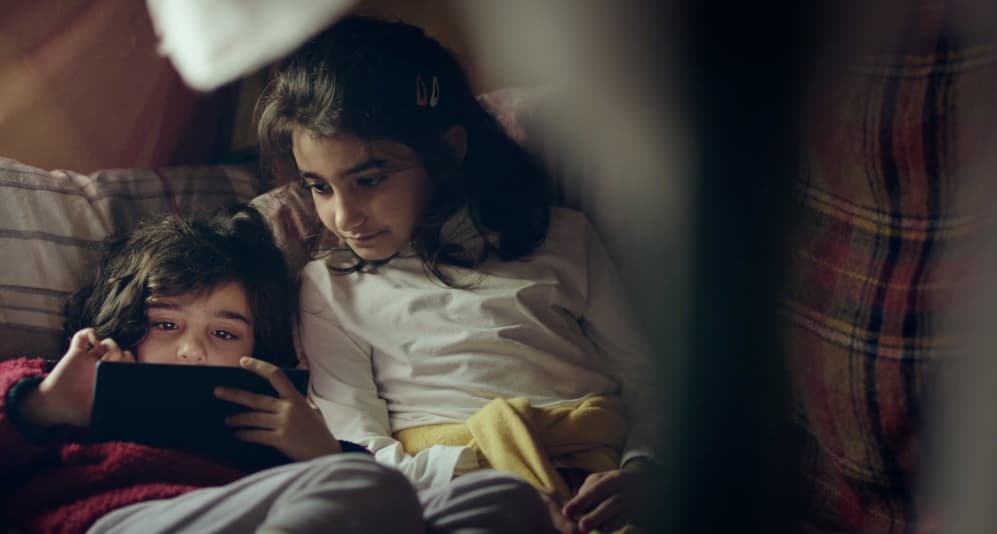 Deciding that he will have to fly her back to Syria, Roli is determined to help Fareed jump the final hurdles and honour his wishes concerning his wife’s burial. Realising how important this is for her husband Roli’s wife surrenders to the situation and cancels the flights for the holiday they had booked so that he can concentrate on helping Fareed. 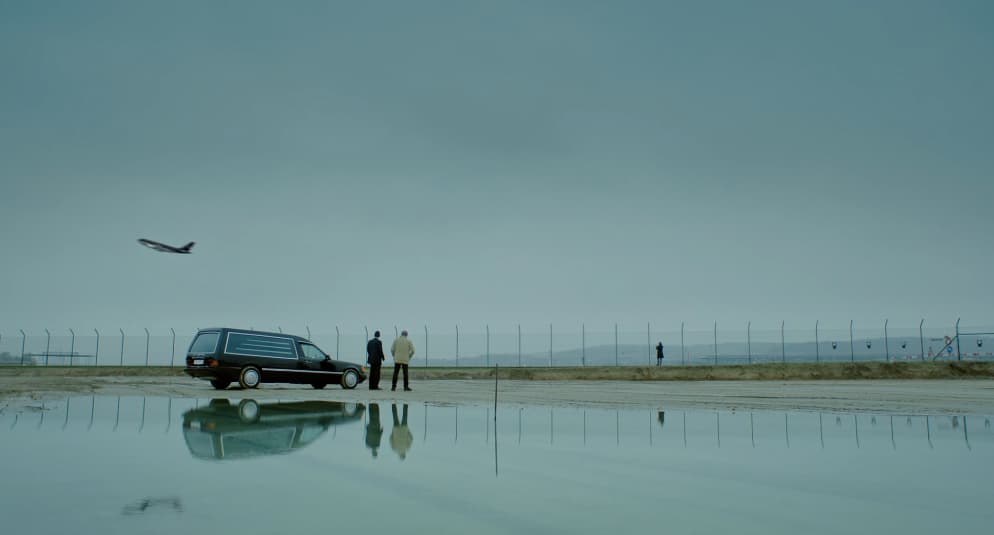 Facing Mecca is a touching story of friendship and cross-cultural connection and respect, which shows the importance of honouring each other’s beliefs and traditions, especially when in difficult circumstances, as an expression of our shared humanity. 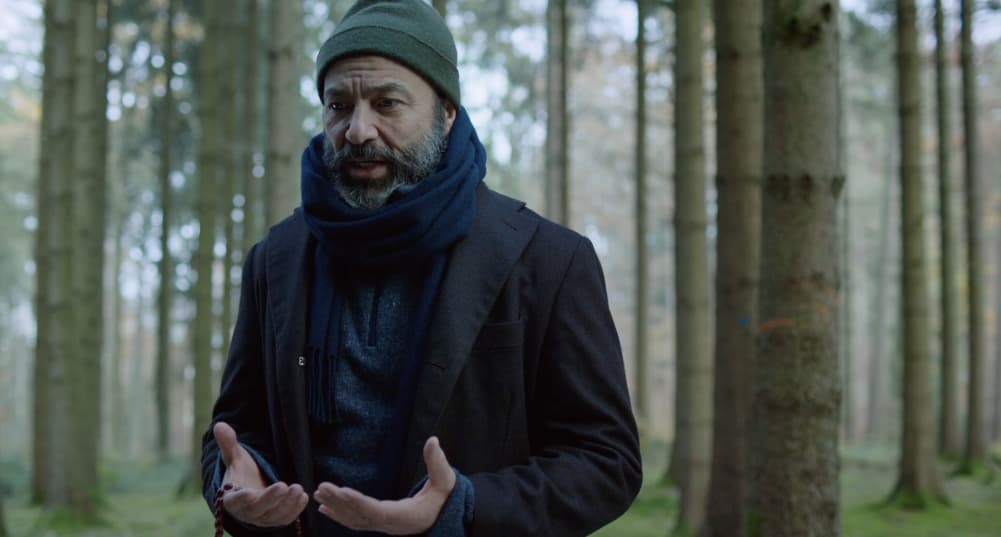