In the aftermath of the fall of the Ottoman Empire, Turkey underwent a brutally repressive programme of modernisation and secularisation, with Arabic script, turbans, and other religious customs outlawed. An influential figure who stood up to these tyrannical edicts was Said Nursi, a Kurdish religious scholar who believed in the compatibility of religion, modern science and progress. Free Man tells his dramatic story.

Exiled, imprisoned multiple times, placed in solitary confinement and under house arrest, poisoned and starved, his spirit and resolve remained unbroken. Free Man depicts the remarkable real-life story of Said Nursi. He has been compared to Ghandi for his peaceful resistance against sweeping modernisation and secularisation policies enforced by the nascent Turkish state which outlawed its own centuries-old customs and traditions. Said Nursi was a pivotal figure in the formative decades of the modern nation that replaced the remains of the Ottoman Empire. His life and works played a central role in ensuring the continuity of the practice of Islam in Turkey, and led to a religious movement which today has millions of followers globally. 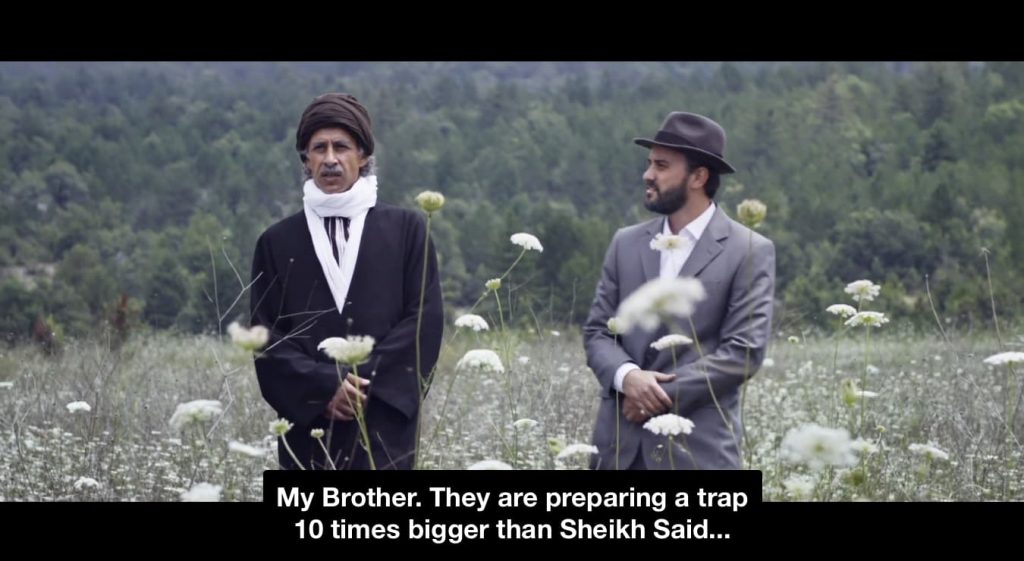 Unswayed by bribes or offers of power and unafraid to die for his principles, one of the sayings he is remembered for is “I can live without bread, but I can’t live without freedom.” He also stated that “Minds should be enlightened with science, and hearts need to be illumined with religion.” He was born in the Kurdish village of Nurs, and his sharp intellect as a young man earned him recognition and the epithet Baediuzzaman, the wonder of the age. He was passionate about both religious and modern academic subjects, and before the fall of the Ottoman Empire had ambitions to build a university that would combine religious and modern scientific knowledge. He even secured funds for this, but plans for its construction were derailed by WWI. While traditional religious education at the time no longer included scientific subjects, and efforts to secularise the country saw religion as backwards and irrelevant, Said Nursi aimed to show that the two were compatible and not at odds with each other.

He was exiled to the Isparta Province for performing the call to prayer in Arabic and making a stand for religious freedom in the face of secularisation attempts, and was then sent to the provincial backwater of the village of Barla in order to curtail his influence. Instead his influence grew, with his writings being copied out by hand and distributed by his devotees to his disciples across Turkey.

Said Nursi was dedicated to the principles of peaceful resistance, and considered that materialism and atheism were corrupting society and that these were the true enemies that should be addressed and challenged. The secularising government was alarmed by the popularity of his teachings, and tried to put a stop to his influence by exiling and imprisoning him and his close followers repeatedly over the course of his lifetime. In 1956, four years before his death at the age of 83, he was acquitted of all charges against him and was allowed to have his prolific writings, known collectively as the Risale-i Nur, printed. 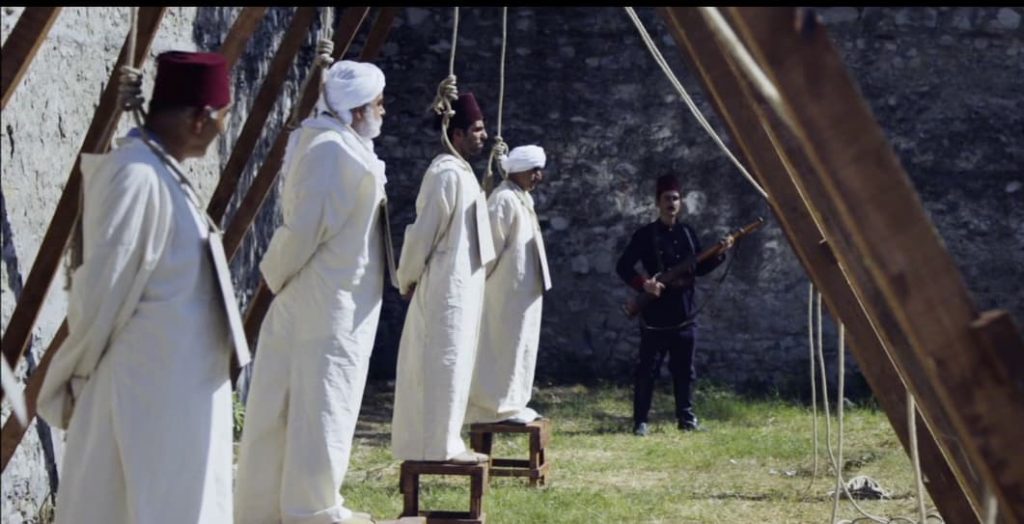 Director Mehmet Tanrisever had wanted to make this film twenty years ago, but Mehmet Uyar, one of the screenwriters, saw Said Nursi in a dream, and was told by him “Now is not the time.” However twenty years later, Tanrisever felt it was time to try again, and Free Man finally came out in 2011. Beautifully filmed and scenically composed, Free Man combines the splendour and majesty of panoramic mountain and ocean views with the sparse aesthetics of bare village houses and prison cells. The film succeeds in achieving a poignant mixture of spiritual and visually poetic cinematography, while effectively telling the story of the struggles of this influential scholar and thinker to uphold religious freedom in the face of draconian secularisation mandates.